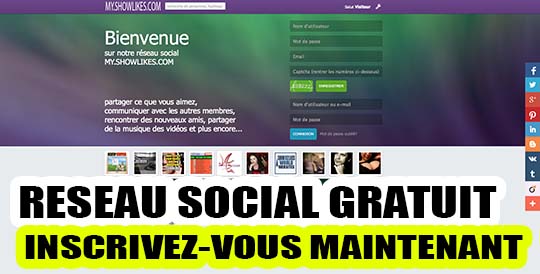 "Totally Normal Journey: The Interactive Musical" is the first game of it's genre, combining the feel of old cartoons, the gameplay of interactive fiction, the aspect of musical films and a unique sense of humor, a weird mix that is sure to get your attention!

Our animation is very special since we transforms real sequences filmed in front of a greenscreen into a kind of surreal cartoon. Every character is hand-drawn, digitalized and colored on the computer. The background are based on actual pictures that are then drawn without depth or flashy colors to make the character stand out. The result is something really pleasing! We have been working a lot to make sure it looks the best we could do, we had to limit the amount of movement the characters did so the program we used to increase the framerate wouldn't do too many artefacts.

The musical aspect is something we are really proud, we contacted 9 artists to make 12 original songs to fit the feel of the game, from rock to romantic songs we have everything covered. Every single one of them took a lot of work from brainstorm to the actual realization. We made sure to make them good while still adding enough of a special touch for them to feel truly unique in a way that no other game has ever done.

The humor is simple yet effective. We tried to not rely on pop-culture references to make the game entertaining, we made something that people could laugh for the totally absurd situation and the combination of seriousness of a situation and the way the characters acts and the timing for the joke has been one of our main focus, expect the unexpected, it ain't a totally normal journey.

For the story we never limited ourselves, we really wrote some crazy things, I'm pretty confident you will never be able to guess where the plot is going! But long story short, it's about a girl named Cherry who drinks an old soda and becomes a giant monster... While the story isn't childish I wouldn't say it's mature either we really tried to make it accessible to everyone, of course the older audience will appreciate the more subtitle comedy, but the younger among us will probably enjoy the more slap stick ones! There is truly something for everyone.

And last but certainly not least, the gameplay. We tried to find a kind of game that would really work for a musical, and we though that interactive fiction was the way to go, with this kind of game we can make the player feel like he is part of the writers, he can make the story go anyway he wants, or can he? Because maybe the narrator in the game won't agree with the player and that might cause some disagreements… But that shouldn't be an issue... Will it?

Who is this game for?

Overall, we feel like this game is perfect for anyone who enjoy musicals, comedies, interactive fictions, hand-drawn animation or is just curious about how all those totally different genre can combine together.

If you decide to give this unique project a look, settle up, because you are in for one hell of a ride! 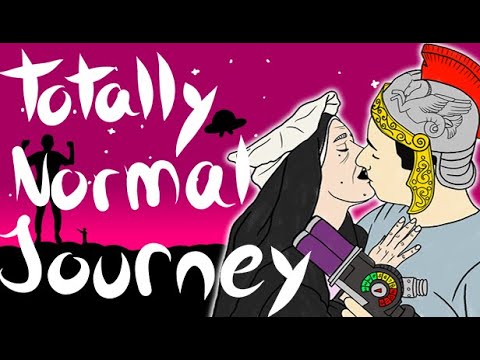